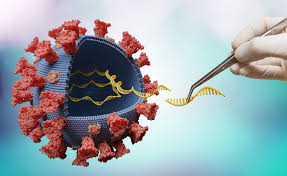 A new variant strain of SARS-CoV-2 that contains a series of mutations has been described in the United Kingdom (UK) and become highly prevalent in London and southeast England. Scientists are working to learn more about this variant to better understand how easily it might be transmitted and whether currently authorized vaccines will protect people against it. At this time, there is no evidence that this variant causes more severe illness or increased risk of death. Information regarding the virologic, epidemiologic, and clinical characteristics of the variant are rapidly emerging.

Does this variant have a name?

At present, the variant is referred to as “SARS-CoV-2 VOC 202012/01” (i.e., the first variant of concern from 2020, December), or “B.1.1.7.” The press often uses the terms “variant,” “strain,” “lineage,” and “mutant” interchangeably. For the time being in the context of this variant, the first three of these terms are generally being used interchangeably by the scientific community as well.

Since November 2020, a variant strain of SARS-CoV-2 has become prevalent in the southeast of England, reportedly accounting for 60% of recent infections in London. This variant has a mutation in the receptor binding domain (RBD) of the spike protein at position 501, where amino acid asparagine (N) has been replaced with tyrosine (Y). The shorthand for this mutation is N501Y, sometimes noted as S:N501Y to specify that it is in the spike protein. This variant carries many other mutations, including a double deletion .

Why has this variant emerged in the UK?

We do not know. By chance alone, viral variants often emerge or disappear, and that may be the case here. Alternatively, it may be emerging because it is better fit to spread in humans. This rapid change from being a rare strain to becoming a common strain has concerned scientists in the UK, who are urgently evaluating the characteristics of the variant strain and of the illness that it causes. 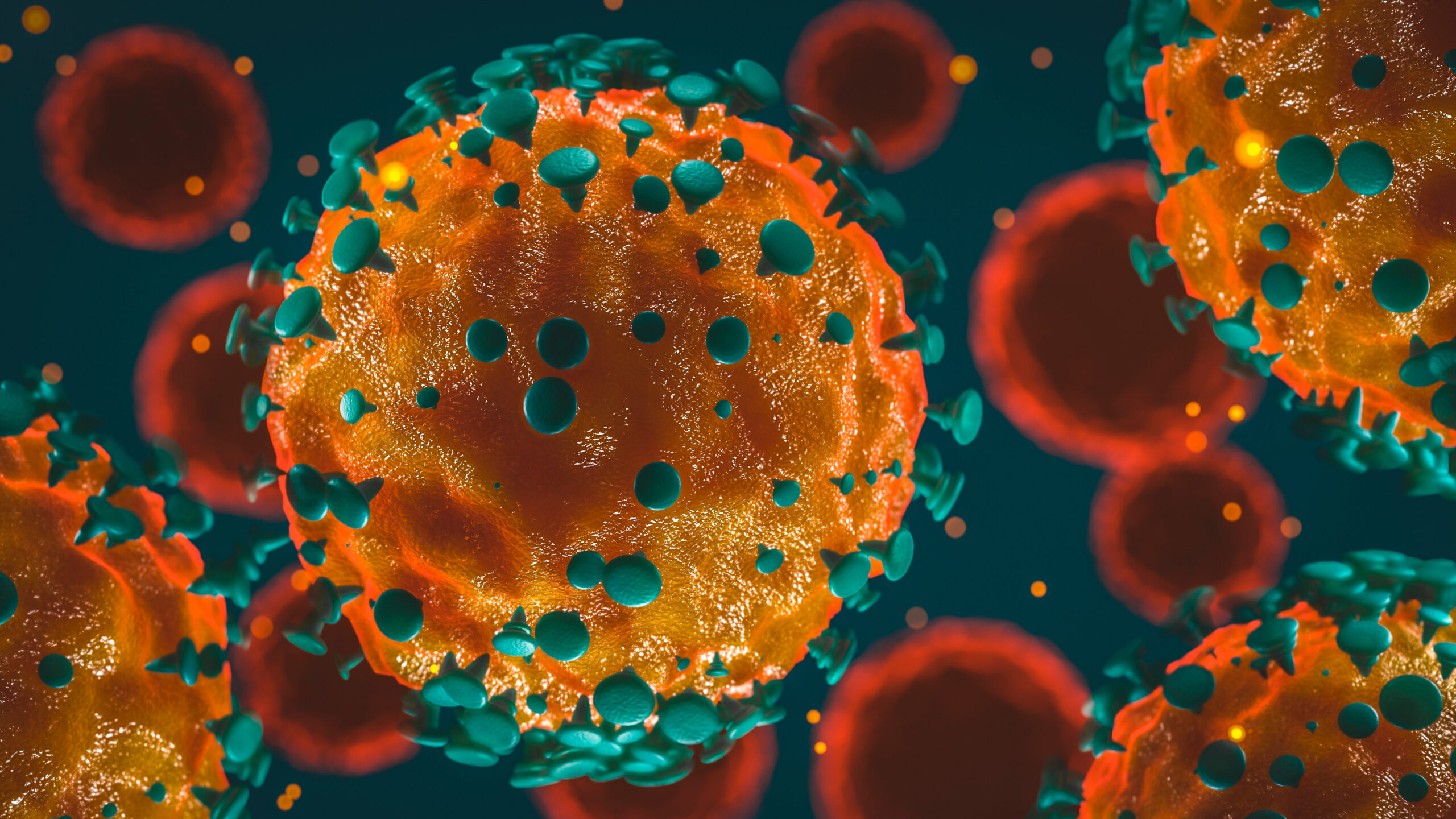 Have we seen this variant in the United States?

What do we know already about variants containing N501Y?

Prior work on variants with N501Y suggests they may bind more tightly to the human angiotensin-converting enzyme 2 (ACE2) receptor. It is unknown whether that tighter binding, if true, translates into any significant epidemiological or clinical differences. In one laboratory study of transmission of the virus between ferrets, this mutation (and one other) spontaneously arose in the ferrets during the experiment. The significance of this observation remains to be elucidated. VOC 202012/01 so far has no known association with animals or animal contact.

What about the other mutations in this variant of SARS-CoV-2?

SARS-CoV-2 mutates regularly, acquiring about one new mutation in its genome every two weeks. Many mutations are silent (i.e., cause no change in the structure of the proteins they encode) because they produce a three-letter codon that translates to the same amino acid (i.e., they are “synonymous”). Other mutations may change the codon in a way that leads to an amino acid change (i.e., they are “non-synonymous”), but this amino acid substitution does not impact the protein’s function.

۶۹/۷۰ deletion: this double deletion has occurred spontaneously many times, and likely leads to a change in the shape of (i.e., a conformational change in) the spike protein.

P681H: near the S1/S2 furin cleavage site, a site with high variability in coronaviruses. This mutation has also emerged spontaneously multiple times.

ORF8 stop codon (Q27stop): This mutation is not in the spike protein but in a different gene (in open reading frame 8), the function of which is unknown. Similar mutations have occurred in the past. In Singapore, one strain with this type of mutation emerged and disappeared. 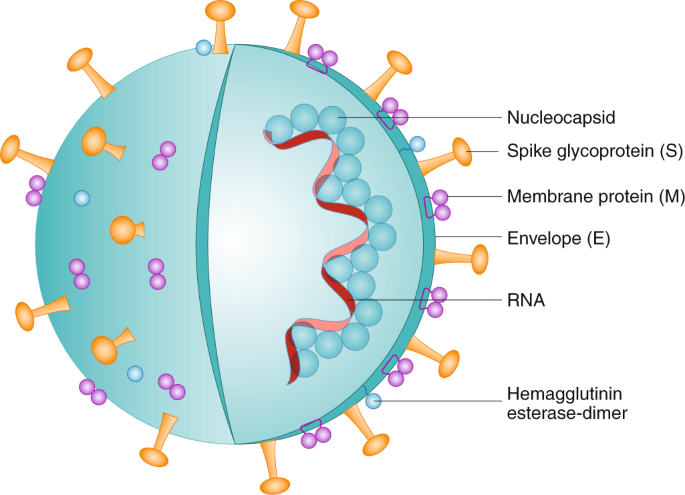 What implications could the emergence of new variants have?

Among the potential consequences of these mutations are the following:

Ability to cause either milder or more severe disease in humans. There is no evidence that VOC 202012/01 produces more severe illness than other SARS-CoV-2 variants.

Ability to evade detection by specific diagnostic tests. Most commercial polymerase chain reaction (PCR) tests have multiple targets to detect the virus, such that even if a mutation impacts one of the targets, the other PCR targets will still work.

Decreased susceptibility to therapeutic agents such as monoclonal antibodies.

Ability to evade vaccine-induced immunity. FDA-authorized vaccines are “polyclonal,” producing antibodies that target several parts of the spike protein. The virus would likely need to accumulate multiple mutations in the spike protein to evade immunity induced by vaccines or by natural infection.

Among these possibilities, the last—the ability to evade vaccine-induced immunity—would likely be the most concerning because once a large proportion of the population is vaccinated, there will be immune pressure that could favor and accelerate emergence of such variants by selecting for “escape mutants.” There is no evidence that this is occurring, and most experts believe escape mutants are unlikely to emerge because of the nature of the virus. 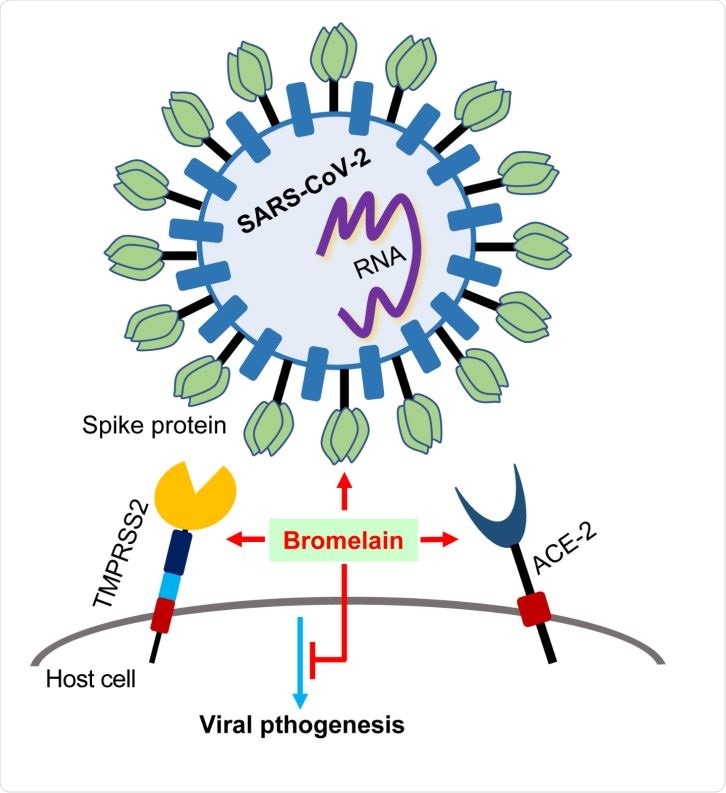 Is this new variant related to the newly emergent variant in South Africa?

On December 18, 2020, the South African government announced that it had also seen the emergence of a new strain in a scenario similar to that in the UK. The South African variant also has the N501Y mutation and several other mutations but emerged completely independently of the UK strain and is not related to it.

In November 2020, CDC officially launched the National SARS-CoV-2 Strain Surveillance (NS3) program to increase the number and representativeness of viruses undergoing characterization. When fully implemented in January 2021, each state will send CDC at least 10 samples biweekly for sequencing and further characterization. In addition, CDC’s COVID-19 response is actively seeking samples of interest, such as samples associated with animal infection and, in the future, samples from vaccine-breakthrough infections. Data from these efforts are continuously analyzed at CDC, and genomic data are rapidly uploaded to public databases for use by researchers, public health agencies, and industry. To coordinate US sequencing efforts outside of CDC, since early in the pandemic, CDC has led a national coalition of laboratories sequencing SARS-CoV-2 (SPHERES). The SPHERES coalition consists of more than 160 institutions, including academic centers, industry, non-governmental organizations, and public health agencies. Of the approximately 275,000 full-genome sequences currently in public databases, 51,000 are from the United States. 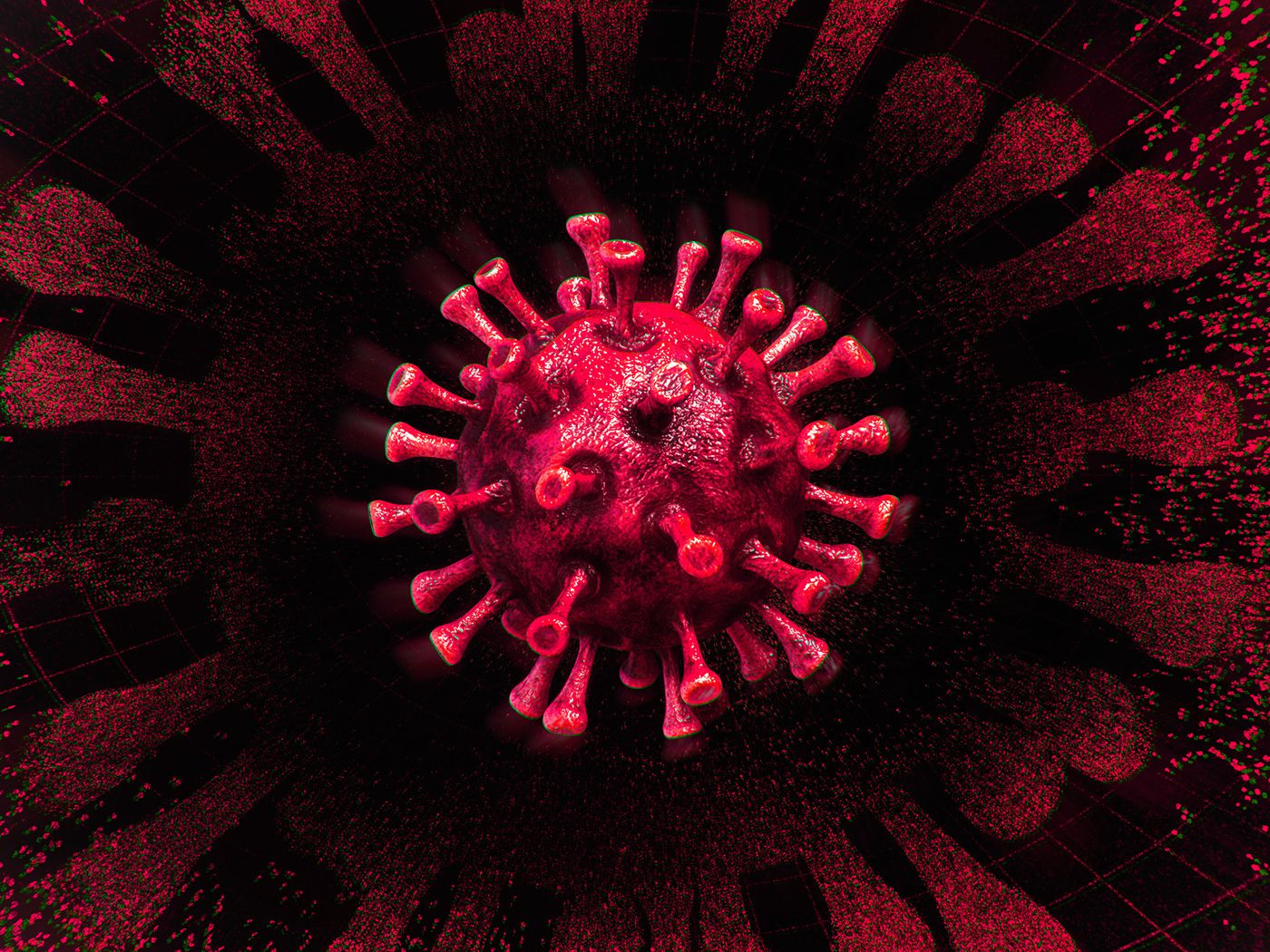