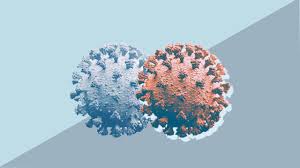 A new variant strain of SARS-CoV-2 that contains a series of mutations has been described in the United Kingdom (UK) and become highly prevalent in London and southeast England. Based on these mutations, this variant strain has been predicted to potentially be more rapidly transmissible than other circulating strains of SARS-CoV-2. Although a variant may predominate in a geographic area, that fact alone does not mean that the variant is more infectious. Scientists are working to learn more about this variant to better understand how easily it might be transmitted and whether currently authorized vaccines will protect people against it. At this time, there is no evidence that this variant causes more severe illness or increased risk of death. Information regarding the virologic, epidemiologic, and clinical characteristics of the variant are rapidly emerging. CDC, in collaboration with other public health agencies, is monitoring the situation closely. CDC will communicate new information as it becomes available.

Since November 2020, the United Kingdom (UK) has reported a rapid increase in COVID-19 cases in London and southeast England. This rapid increase in cases has been linked to a different version—or variant—of the virus that causes COVID-19 (SARS-CoV-2). Public health professionals in the UK are evaluating the characteristics of this new variant. 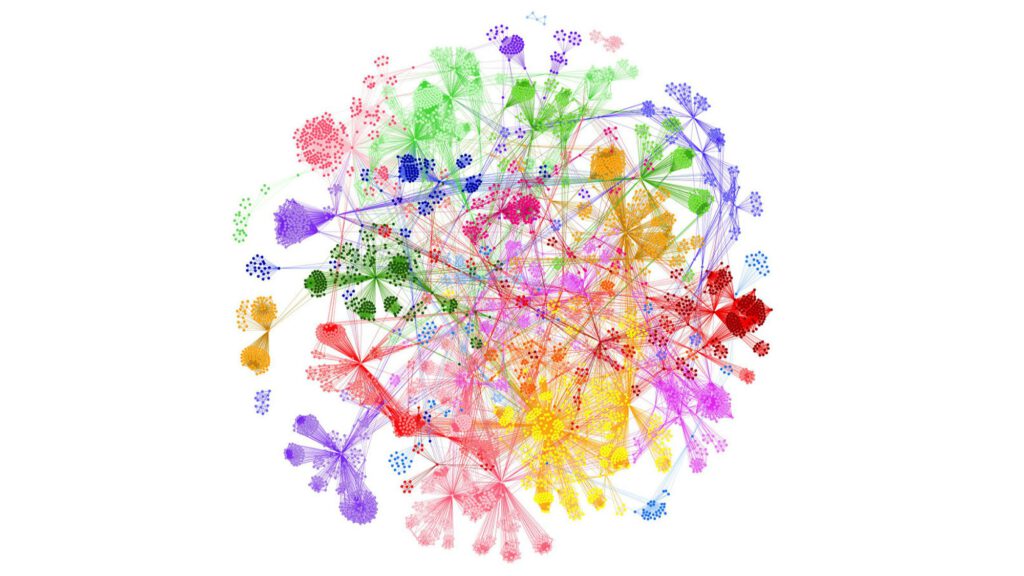 The virus that causes COVID-19 is a type of coronavirus, a large family of viruses. Coronaviruses are named for the crown-like spikes on their surfaces. Scientists monitor changes in the virus, including changes to the spikes on the surface of the virus. These studies, including genetic analyses of the virus, are helping us understand how changes to the virus might affect how it spreads and what happens to people who are infected with it.

Recent reports indicate that about 6 in 10 cases reported in London are caused by the new variant. Genetic analysis of the new variant shows changes to the spikes on the virus and to other parts of the virus. Initial studies suggest that the new variant may spread more easily from person to person. So far, scientists in the UK see no evidence that infections by this variant cause more severe disease. 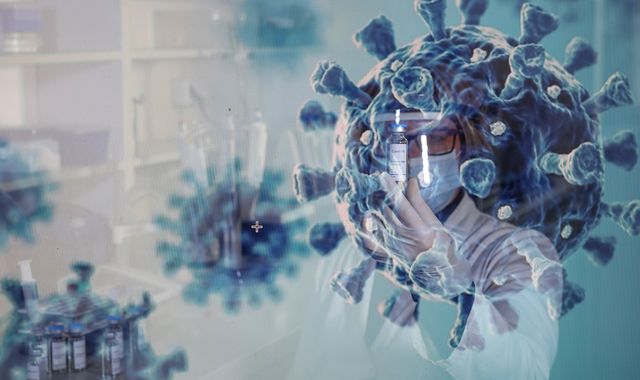 It is still very early in the identification of this variant, so we have a great deal to learn. More studies on the new variant are needed to understand

Public health officials are quickly studying the new variant to learn more so that they can control its spread. They want to understand whether the new variant

Spreads more easily from person to person
Causes milder or more severe disease in people
Is detected by currently available viral tests
Responds to medicines currently being used to treat people for COVID-19
Affects the effectiveness of COVID-19 vaccines. There is no evidence that this is occurring, and most experts believe this is unlikely to occur because of the nature of the virus.
Some countries have announced travel bans to and from the UK while scientists work to better understand the new variant.

CDC is monitoring the situation in the UK and communicating with the European Centre for Disease Prevention and Control, continually monitoring and studying the virus spreading in the United States to quickly detect any changes. 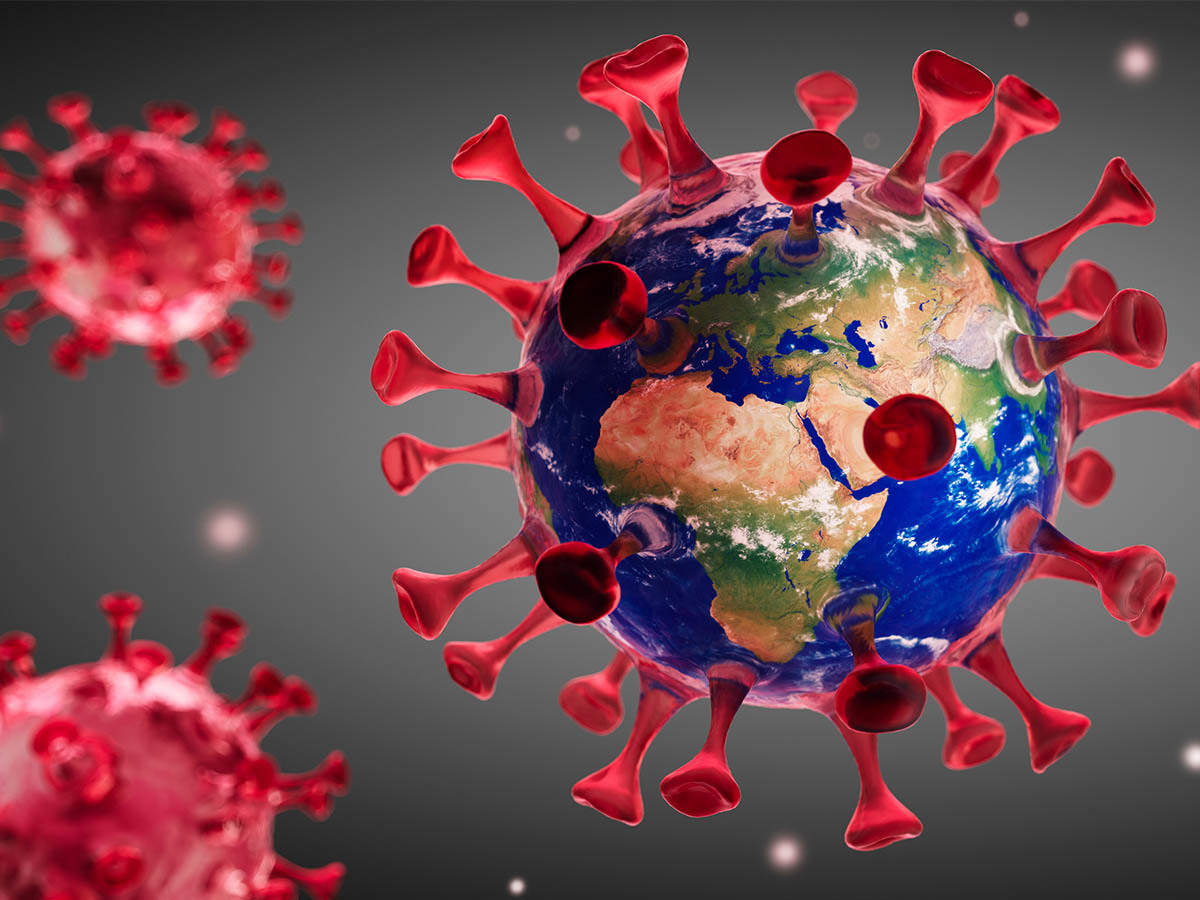