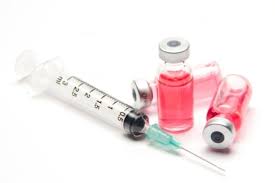 A vaccine stimulates your immune system to produce antibodies, exactly like it would if you were exposed to the disease. After getting vaccinated, you develop immunity to that disease, without having to get the disease first.

This is what makes vaccines such powerful medicine. Unlike most medicines, which treat or cure diseases, vaccines prevent them.

A vaccine works by training the immune system to recognize and combat pathogens, either viruses or bacteria. To do this, certain molecules from the pathogen must be introduced into the body to trigger an immune response.

These molecules are called antigens, and they are present on all viruses and bacteria. By injecting these antigens into the body, the immune system can safely learn to recognize them as hostile invaders, produce antibodies, and remember them for the future. If the bacteria or virus reappears, the immune system will recognize the antigens immediately and attack aggressively well before the pathogen can spread and cause sickness. 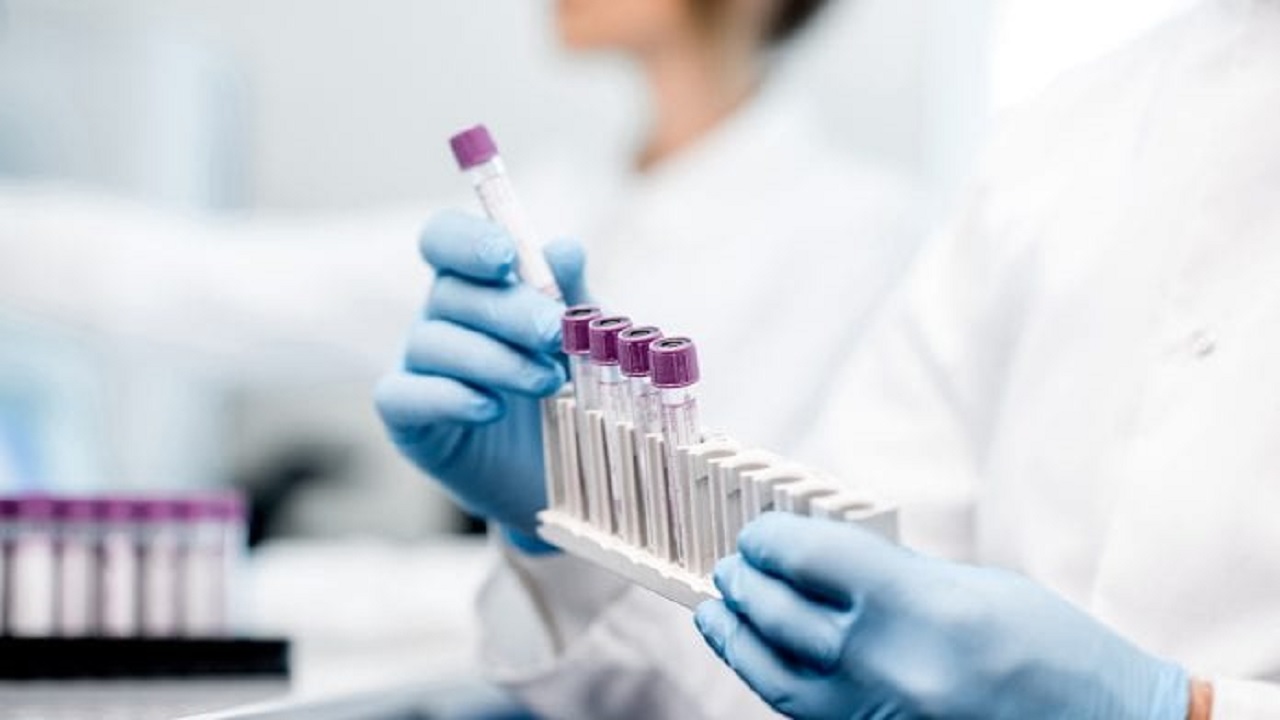 Vaccines don’t just work on an individual level, they protect entire populations. Once enough people are immunized, opportunities for an outbreak of disease become so low even people who aren’t immunized benefit. Essentially, a bacteria or virus simply won’t have enough eligible hosts to establish a foothold and will eventually die out entirely. This phenomenon is called “herd immunity” or “community immunity,” and it has allowed once-devastating diseases to be eliminated entirely, without needing to vaccinate every individual.

This is critical because there will always be a percentage of the population that cannot be vaccinated, including infants, young children, the elderly, people with severe allergies, pregnant women, or people with compromised immune systems. Thanks to herd immunity, these people are kept safe because diseases are never given a chance to spread through a population.

Public health officials and scientists continue to study herd immunity and identify key thresholds, but one telling example is the country of Gambia, where a vaccination rate of just 70% of the population was enough to eliminate Hib disease entirely.

However, if too many people forgo vaccinations, herd immunity can break down, opening up the population to the risk of outbreaks. That is why many officials and doctors consider widespread immunization a public health imperative and blame recent disease outbreaks on a lack of vaccination.

For example, in 1997, prominent medical journal The Lancet published research claiming to have found a link between the measles vaccine and autism. As a result, in following years the parents of over a million British children decided not to vaccinate their kids. The research has since been thoroughly debunked, but the number of measles cases has skyrocketed, from just several dozen a year in 1997 to over 2,000 cases in 2011. Similar outbreaks have occurred throughout the United States, involving both measles and whooping cough, with doctors and officials blaming low rates of vaccination.

The key to vaccines is injecting the antigens into the body without causing the person to get sick at the same time. Scientists have developed several ways of doing this, and each approach makes for a different type of vaccine.

Live Attenuated Vaccines: For these types of vaccines, a weaker, asymptomatic form of the virus or bacteria is introduced into the body. Because it is weakened, the pathogen will not spread and cause sickness, but the immune system will still learn to recognize its antigens and know to fight in the future.

Advantages: Because these vaccines introduce actual live pathogens into the body, it is an excellent simulation for the immune system. So live attenuated vaccines can result in lifelong immunity with just one or two doses.

Disadvantages: Because they contain living pathogens, live attenuated vaccines are not given to people with weakened immune systems, such as people undergoing chemotherapy or HIV treatment, as there is a risk the pathogen could get stronger and cause sickness. Additionally, these vaccines must be refrigerated at all times so the weakened pathogen doesn’t die.

Inactivated Vaccines: For these vaccines, the specific virus or bacteria is killed with heat or chemicals, and its dead cells are introduced into the body. Even though the pathogen is dead, the immune system can still learn from its antigens how to fight live versions of it in the future.

Advantages: These vaccines can be freeze dried and easily stored because there is no risk of killing the pathogen as there is with live attenuated vaccines. They are also safer, without the risk of the virus or bacteria mutating back into its disease-causing form.

Disadvantages: Because the virus or bacteria is dead, it’s not as accurate a simulation of the real thing as a live attenuated virus. Therefore, it often takes several doses and “booster shots” to train the body to defend itself.

Subunit/conjugate Vaccines: For some diseases, scientists are able to isolate a specific protein or carbohydrate from the pathogen that, when injected into the body, can train the immune system to react without provoking sickness.

Advantages: With these vaccines, the chance of an adverse reaction in the patient is much lower, because only a part or the original pathogen is injected into the body instead of the whole thing. 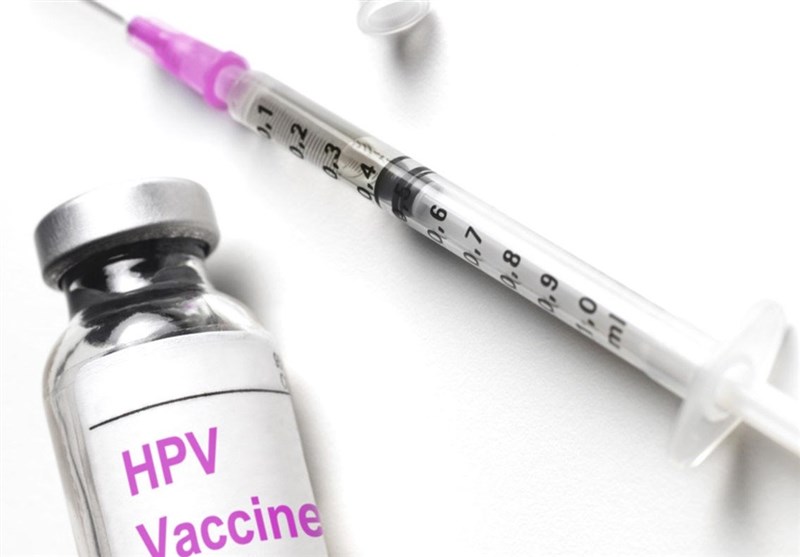 Disadvantages: Identifying the best antigens in the pathogen for training the immune system and then separating them is not always possible. Only certain vaccines can be produced in this way.

Toxoid Vaccines: Some bacterial diseases damage the body by secreting harmful chemicals or toxins. For these bacteria, scientists are able to “deactivate” some of the toxins using a mixture of formaldehyde and water. These dead toxins are then safely injected into the body. The immune system learns well enough from the dead toxins to fight off living toxins, should they ever make an appearance.

Conjugate Vaccines: Some bacteria, like those of Hib disease, possess an outer coating of sugar molecules that camouflage their antigens and fool young immune systems. To get around this problem, scientists can link an antigen from another recognizable pathogen to the sugary coating of the camouflaged bacteria. As a result, the body’s immune system learns to recognize the sugary camouflage itself as harmful and immediately attacks it and its carrier if it enters the body.

DNA Vaccines: Still in experimental stages, DNA vaccines would dispense with all unnecessary parts of a bacterium or virus and instead contain just an injection of a few parts of the pathogen’s DNA. These DNA strands would instruct the immune system to produce antigens for combating the pathogen all by itself. As a result, these vaccines would be very efficient immune system trainers. They are also cheap and easy to produce. 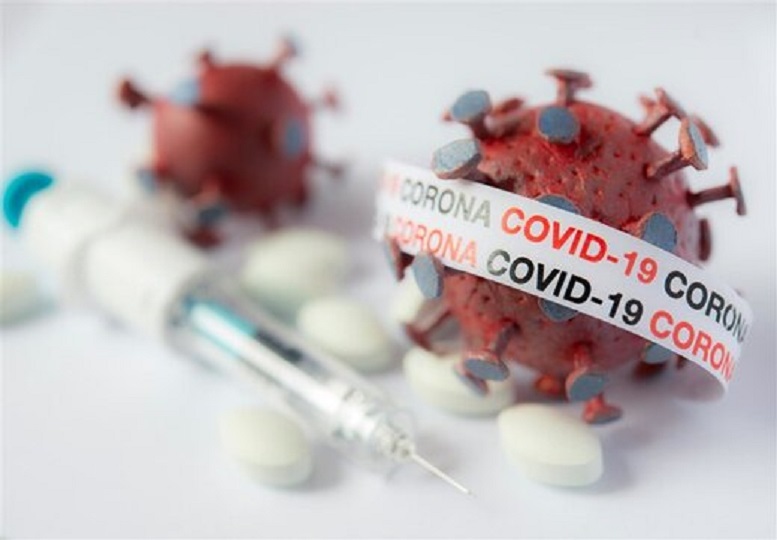 Recombinant Vector Vaccines: These experimental vaccines are similar to DNA vaccines in that they introduce DNA from a harmful pathogen into the body, triggering the immune system to produce antigens and train itself to identify and combat the disease. The difference is that these vaccines use an attenuated, or weakened, virus or bacterium as a ride, or vector, for the DNA. In essence, scientists are able to take a harmless pathogen, dress it in the DNA of a more dangerous disease, and train the body to recognize and fight both effectively.