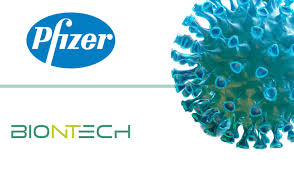 Of all the newer vaccine technologies, messenger RNA (mRNA) vaccines have the sleekest, most stripped-down design. They eliminate both the virus and the DNA genes used in other vaccines. Instead, they consist of mRNA, the molecule that serves as a direct template to produce a viral protein.

Unlike all other technologies, mRNA vaccines don’t rely on any kind of lab culturing at all — they can be completely synthesized by chemical methods. This makes them potentially faster, safer and cheaper than other types of vaccines. Another advantage is that, unlike DNA vaccines, mRNA is easier to package into a delivery vehicle.

This packaging, typically chemical structures called lipid nanoparticles, boosts the uptake of the vaccine. In response to a new pandemic virus, mRNA vaccines could almost certainly be designed and produced more quickly than any competitors.

The first clinical trial of a vaccine against SARS-CoV-2, now underway, Among them is CureVac, the German company (BIONTECH) that was allegedly pressured to move its work to the United States. 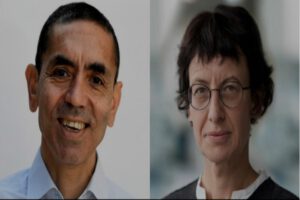 The Pfizer/BioNTech collaboration says it submited “within days” a request to the U.S. Food and Drug Administration for emergency use authorization (EUA) of its vaccine. If recent history repeats itself, Moderna will follow suit about 1 week later.

this firm specialize in messenger RNA (mRNA) therapeutics. These mRNA molecules are used to instruct the body to produce its own immune response to fight a range of different diseases. This type of vaccine can potentially be developed and produced more quickly than traditional vaccines.

The U.S. pharma giant and its German biotech partner now report 95% efficacy for their vaccine candidate, drawing on the final analysis of a 43,000-person study. And don’t worry about the elderly not responding to the vaccine; the efficacy only drops to 94% in people older than 65, the companies said in a press release. 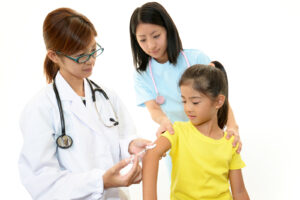 The results are nearly identical to preliminary findings reported by Moderna on 16 November from its ongoing efficacy trial. Both its vaccine and the Pfizer/BioNTech candidate contain messenger RNA (mRNA) that codes for the surface protein of SARS-CoV-2, the virus that causes COVID-19. The strategy is novel—no medicines made from mRNA have been approved for widespread human use so far.

FDA has said it will convene its independent vaccine advisory committee to review any COVID-19 EUA requests, and the first meeting could occur as early as 9 December.

If any of these new vaccine technologies prove successful, they would transform our ability to respond to pandemics. All of them are, in principle, easier than traditional vaccines to design, test and manufacture when we’re facing a previously unseen virus. The biggest challenge, however, is not the technology — it’s the biology. Our immune systems are complex, and viruses find wily new ways to evade our defenses. While fields like immunoinformatics might speed up the process, it will always take some trial and error to pick out the most effective viral genes to build into these newer vaccines.  In the end though, vaccines have been one our most effective defenses against infectious diseases for over three centuries, and they will certainly be crucial in our fight to end the current pandemic. 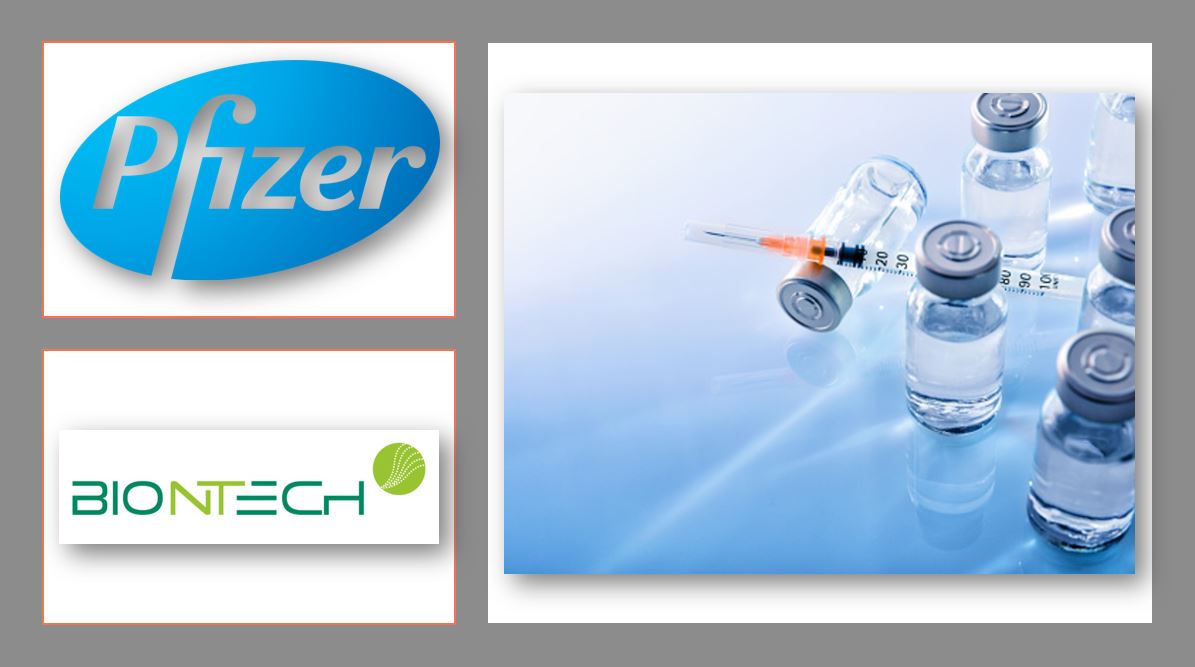