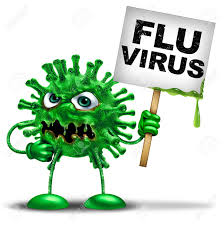 Flu is a contagious respiratory illness caused by influenza viruses that infect the nose, throat, and sometimes the lungs. It can cause mild to severe illness, and at times can lead to death. The best way to prevent flu is by getting a flu vaccine each year. 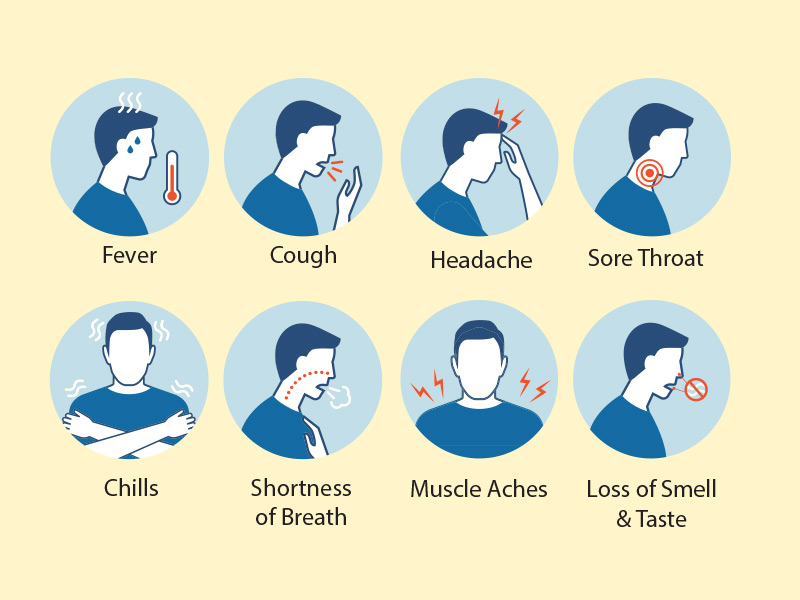 Influenza (flu) can cause mild to severe illness, and at times can lead to death. Flu is different from a cold. Flu usually comes on suddenly. People who have flu often feel some or all of these symptoms:

*It’s important to note that not everyone with flu will have a fever.

Most experts believe that flu viruses spread mainly by tiny droplets made when people with flu cough, sneeze or talk. These droplets can land in the mouths or noses of people who are nearby. Less often, a person might get flu by touching a surface or object that has flu virus on it and then touching their own mouth, nose or possibly their eyes.

How Many People Get Sick with Flu Every Year? 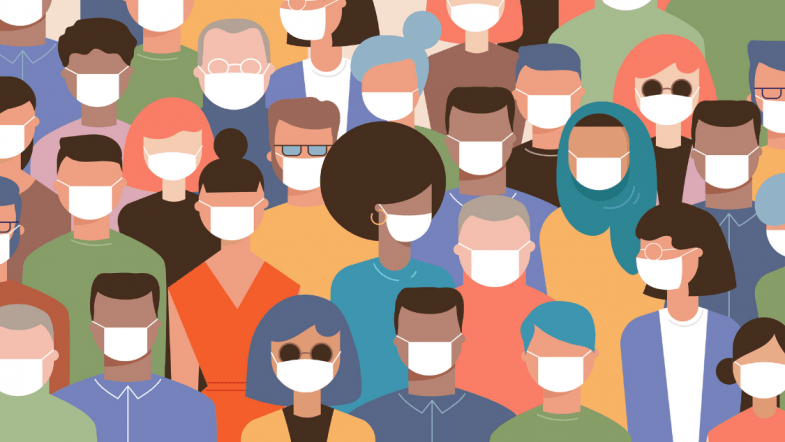 A 2018 CDC study published in clinical infectious Diseasesexternal icon looked at the percentage of the U.S. population who were sickened by flu using two different methods and compared the findings. Both methods had similar findings, which suggested that on average, about 8% of the U.S. population gets sick from flu each season, with a range of between 3% and 11%, depending on the season.

The commonly cited 5% to 20% estimate was based on a study that examined both symptomatic and asymptomatic influenza illness, which means it also looked at people who may have had the flu but never knew it because they didn’t have any symptoms. The 3% to 11% range is an estimate of the proportion of people who have symptomatic flu illness.

Who is most likely to be infected with influenza?

The same CDC study external icon found that children are most likely to get sick from flu and that people 65 and older are least likely to get sick from influenza. Median incidence values (or attack rate) by age group were 9.3% for children 0-17 years, 8.8% for adults 18-64 years, and 3.9% for adults 65 years and older. This means that children younger than 18 are more than twice as likely to develop a symptomatic flu infection than adults 65 and older.

How is seasonal incidence of influenza estimated?

Influenza virus infection is so common that the number of people infected each season can only be estimated. These statistical estimations are based on CDC – measured flu hospitalization rates that are adjusted to produce an estimate of the total number of influenza infections in the United States for a given flu season.

The estimates for the number of infections are then divided by the census population to estimate the seasonal incidence (or attack rate) of influenza.

Does seasonal incidence of influenza change based on the severity of flu season?

Yes. The proportion of people who get sick from flu varies. A paper CDC study external icon published in found that between 3% and 11% of the U.S. population gets infected and develops flu symptoms each year. The 3% estimate is from the 2011-2012 season, which was an H1N1-predominant season classified as being of low severity.

Why should people get vaccinated against flu?

Influenza is a potentially serious disease that can lead to hospitalization and sometimes even death. Every flu season is 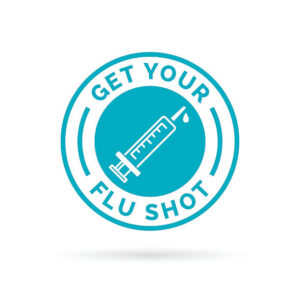 different, and influenza infection can affect people differently, but millions of people get flu every year, hundreds of thousands of people are hospitalized and thousands to tens of thousands of people die from flu-related causes every year. An annual seasonal flu vaccine is the best way to help protect against flu. Vaccination has been shown to have many benefits including reducing the risk of flu illnesses, hospitalizations and even the risk of flu-related death in children.

Flu vaccines cause antibodies to develop in the body about two weeks after vaccination. These antibodies provide protection against infection with the viruses that are used to make the vaccine. 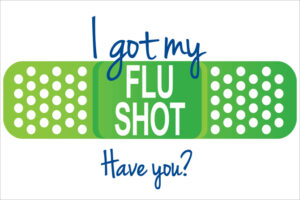 When should I get vaccinated?

You should get a flu vaccine before flu viruses begins spreading in your community, since it takes about two weeks after vaccination for antibodies to develop in the body and provide protection against flu. Make plans to get vaccinated early in fall, before flu season begins. CDC recommends that people get a flu vaccine by the end of October. However, getting vaccinated early (for example, in July or August) is likely to be associated with reduced protection against flu infection later in the flu season, particularly among older adults. Vaccination should continue to be offered throughout the flu season, even into January or later. Children who need two doses of vaccine to be protected should start the vaccination process sooner, because the two doses must be given at least four weeks apart.

A flu vaccine is needed every season for two reasons. First, a person’s immune protection from vaccination declines over time, so an annual vaccine is needed for optimal protection. Second, because flu viruses are constantly changing, flu vaccines may be updated from one season to the next to protect against the viruses that research suggests may be most common during the upcoming flu season. For the best protection, everyone 6 months and older should get vaccinated annually. 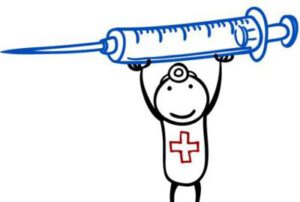